Fans are being urged to sponsor the journey of a rugby ball which is travelling across Australia and the UK collecting the signatures of all NRL and UK Super League club captains before it is finally auctioned to raise funds for the Mose Masoe Foundation.

The ball has been in Australia for some weeks and returns to England in early June where it will be walked between Super League grounds, collecting all club captain signatures required to create the ultimate piece of modern day rugby league memorabilia.

Fans will be able donate to support the ball on its journey and importantly show their support for Mose and his family, whose lives were forever changed when he suffered a C4/C5 incomplete spinal cord injury last January which led to him being diagnosed tetraplegic.

The aim between now and July 1, when Mose will carry the ball out in front of the Hull College Craven Park crowd at the Hull KR v Hull FC derby, is to secure 24,353 donations – one for each mile the ball will have travelled to return it into his hands. People can donate any amount through the Foundation’s Go Fund Me page at www.mosemasoefoundation.co.uk, or make a donation between £5 and £20 via text.

The ball initially travelled from Hull to Auckland, and following a period in isolation has been passed to Melbourne, Canberra, Sydney, Newcastle, Gold Coast Brisbane and Townsville, collecting signatures before being flown back to the UK.

It will start the second stage of its journey to collect the signatures of all Super League captains, beginning at St Helens on June 17th where it will be signed by the captains of the Saints and the Warrington Wolves ahead of their televised Super League clash.

It will then head to Wigan on the same night before being walked to Leigh and then Salford on the 18th. The ball will head to Huddersfield on the 19th, reaching Leeds and Wakefield on the 20th.  It will reach Castleford on the 21st and Hull on the 22nd, before being stored safely away and handed to back to Mose on July 1 when the Robins face Hull FC.

The ball will eventually be auctioned off as the ‘ultimate piece of modern day rugby league memorabilia.’

You can donate any amount through the Foundation’s Go Fund Me page at www.mosemasoefoundation.co.uk, or make a donation between £5 and £20 via text. Text 5BALL, 10BALL, 15BALL or 20BALL to 70085. Texts costs amount donated + standard message rate.

The UK journey dates are as follows; 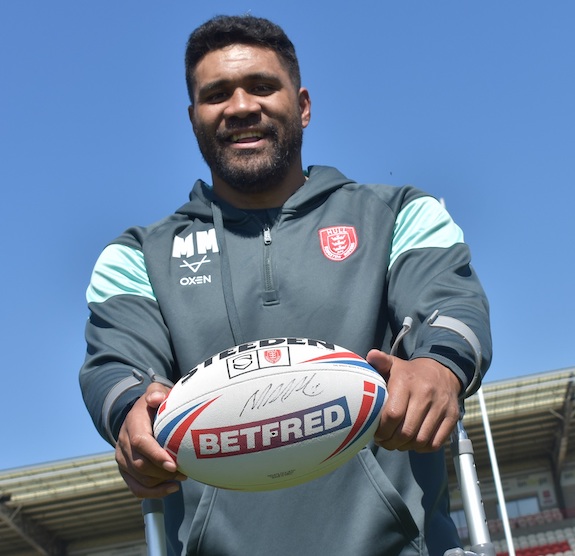 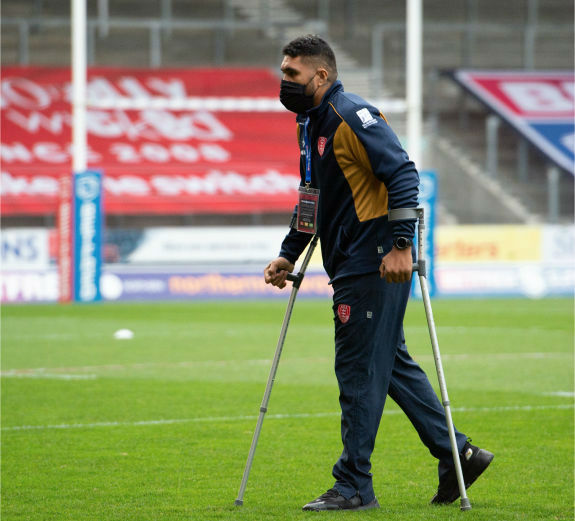 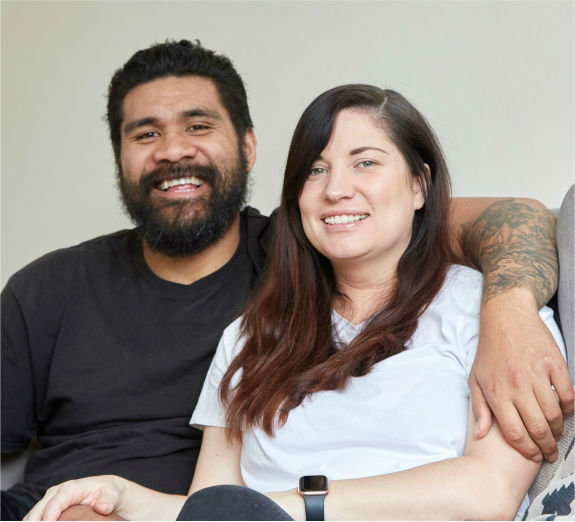